Are you missing Cold Feet yet?

I know I am! I wish they’d make longer series’. If ever there was an advert for visiting Manchester, then Cold Feet is it.

If, like me, you are pining for a Cold Feet hit, then how about visiting some of the filming locations? Plan a pilgrimage to see for yourself where some of the scenes took place with my tips below.

I’m focussing on the most recent series in this post, Season Seven. Many of the locations also appear in previous seasons, like the homes where the characters live.

If you’ve not seen S7 yet then please stop reading! Come back when you’ve watched it as this article contains spoilers!

Meanwhile, the interior shots of the characters homes are despite appearances, really convincing sets. At least, they are sets in S7, filmed at Space Studios in Gorton. I’m unsure of the early days of Cold Feet, let me know if you have info on this. 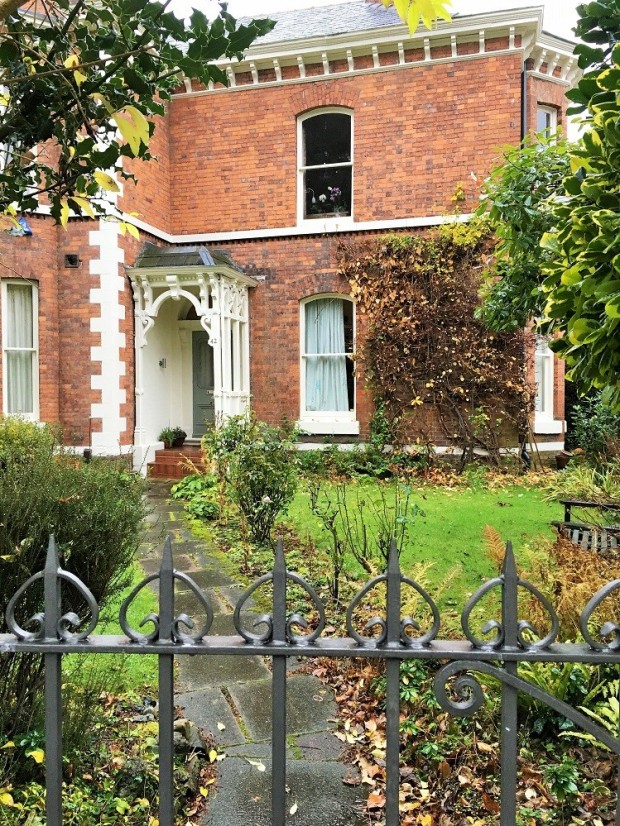 I parked along this road when I was studying for my PGCE at the old Didsbury campus of MMU. Recently, on my way to yoga, I spotted the actual homes of the characters on an early morning wander down here. Unfortunately, there were so many cars parked around that I couldn’t get a good shot.

This home (pictured above) is a little further up the road, and possibly even prettier. There are a wide variety of styles of homes along Kingston Road and it’s very close to another filming location, yes you guessed it, my yoga venue!

Fletcher Moss Botanical Gardens has been used throughout the Cold Feet years. In S7 it features the gardens of The Parsonage (my yoga venue) for the very last scene of the series. Normally you are not allowed on the grass, but they obviously made an exception for filming. 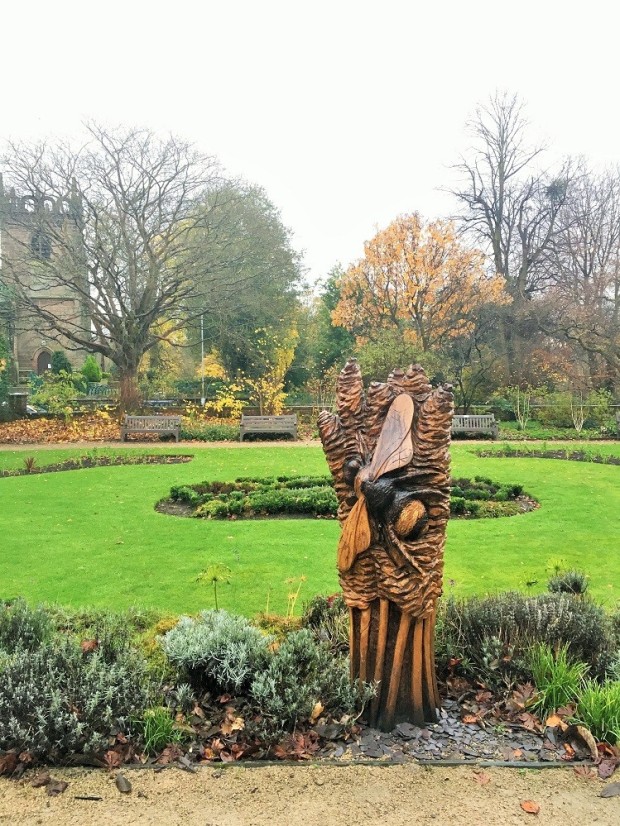 The sunken square in front of Great Northern building is home to the vow renewal towards the end of the series.

The Whitworth Park & Gallery Cafe featured in the episode where Karens daughter, Olivia opts to have an abortion. This was one of many episodes that brought on the waterworks for me.

Adam gets drenched outside Oi Polloi on Thomas Street in the Northern Quarter. And his office is a real, it’s digital media agency Social Chain.

Adam, Pete and David’s characters local pub is The Woodstock in Didsbury. It is somewhere I’ve never been but might visit now (for research purposes, obvs!).

Cocktail bars and coffee shops featured in this series, perhaps more so than ever before. Cottonopolis and Grand Pacific, are both locations for the Karen & co’s cocktail evenings. I can vouch for Cottonopolis, the cocktails are gorgeous and the food is unexpectedly outstanding!

Minimalist style, cafe Foundation Coffee House is where Karen has it out with her new diva’ish author.

A favourite spot of mine in the Northern Quarter is Chapter One Books, which features heavily in the season. Scenes filmed here include Karen meeting her new love interest (let’s call him Mr Beard), and the unicorn moment between Adam and Tina. The book signing is also in Chapter One and it’s a place we come to associate with Karen’s character.

Karen has a date with the beardy guy at Australasia. 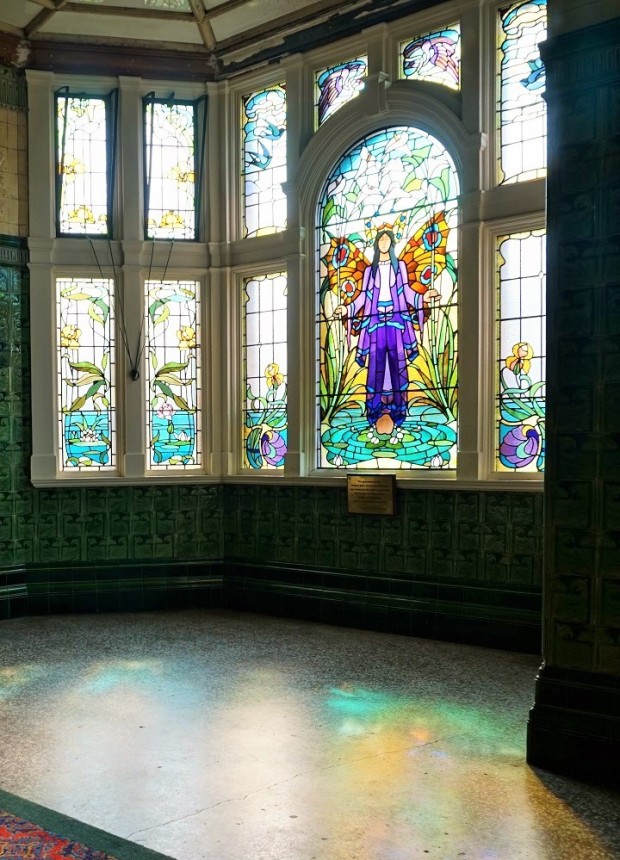 Victoria Baths plays host to the book launch. Victoria Baths is everywhere at the moment, the Asda Christmas advert and of course Peaky Blinders too.

Jenny’s hotel is the Midland, although this doesn’t feature as much as in previous seasons.

So, now you know! Will you be investigating the Cold Feet filming locations I’ve mentioned?

I love spotting places that I know in the show. It makes me more emotionally invested! 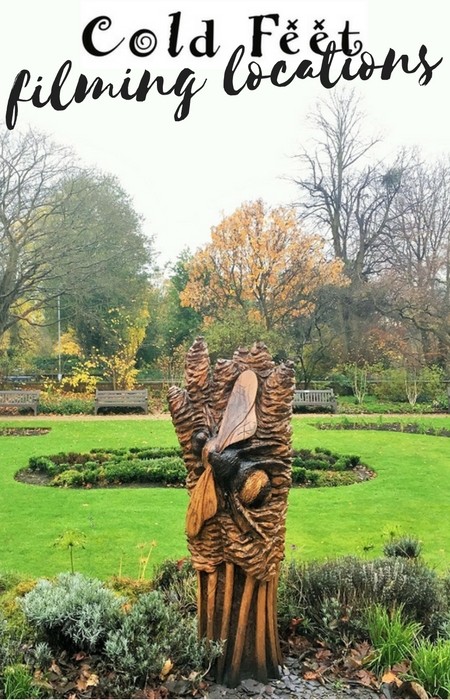