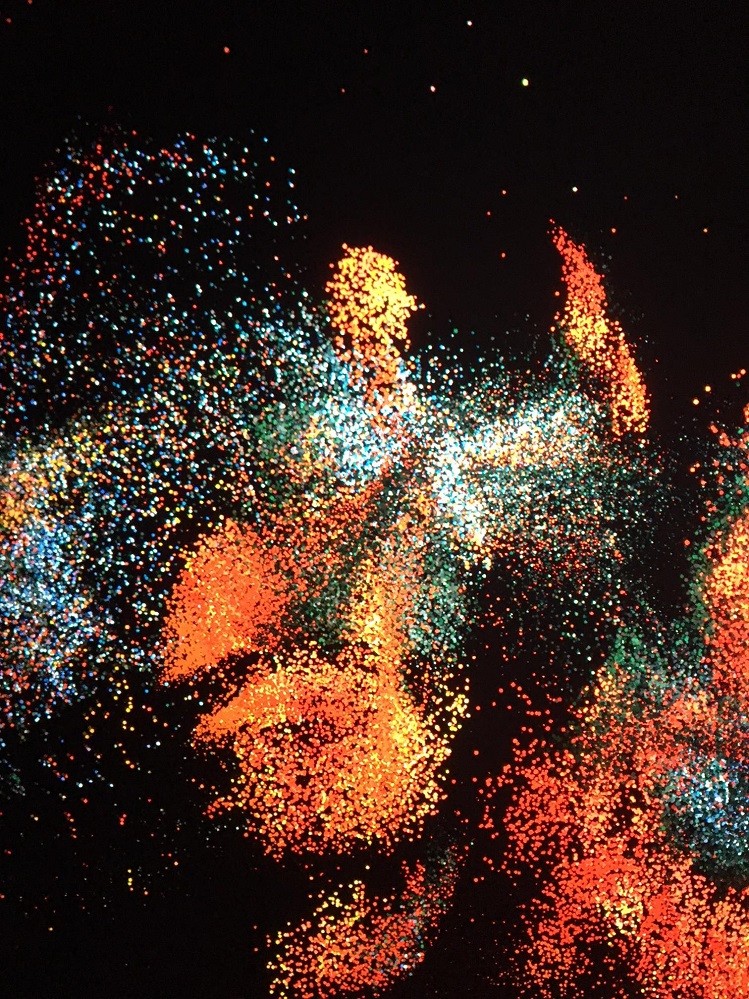 Science Fiction is one of my favourite genres because it pushes the boundaries of what is possible when telling stories.

My favourite sci-fi films, without spoilers, are;

Do you enjoy Science Fiction? Share your favourites below.