Finally I’m sharing our Oxford adventure with you. We had five nights here, and I had a pretty open mind about how we were going to fill our days. Usually I’m pretty organised but this holiday we all just needed to switch off and take it day by day.

Oxford has been on my list of places to visit for so long.

This summer I finally got to spend a few days in historical and beautiful Oxford, on a family holiday. 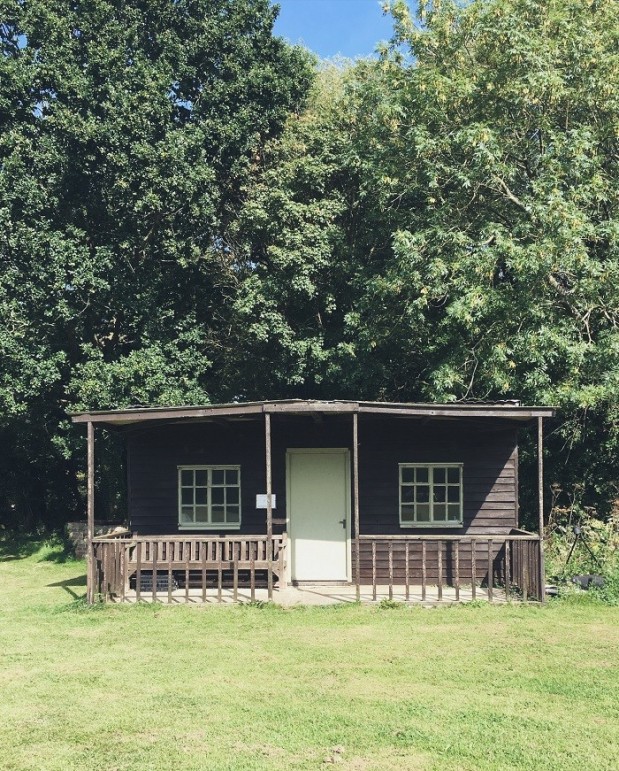 As it turns out Oxford isnt as far away as I’d imagined. It took us about 20 minutes longer than the journey to Whitby normally takes. Which is great seeing as it was a Bank Holiday Weekend and there was a lot of traffic.

We stayed on the outskirts of a tiny village called Noke. 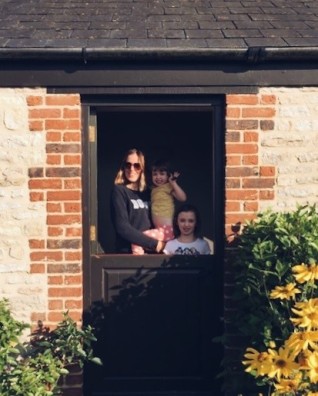 Noke is close to Oxford but felt a million miles away from anywhere. I don’t remember the last time I felt so far away from the bustle of everyday life.

Instead we were were tucked in at the back of RSPB Outmoor, a haven for birds and wildlife. There was one road in and out of the village, and our cottage was right at the end of it.

This Oxford holiday for us was all about relaxing, and the situation of this cottage was just perfect for this.

All the comforts of home and great WiFi! 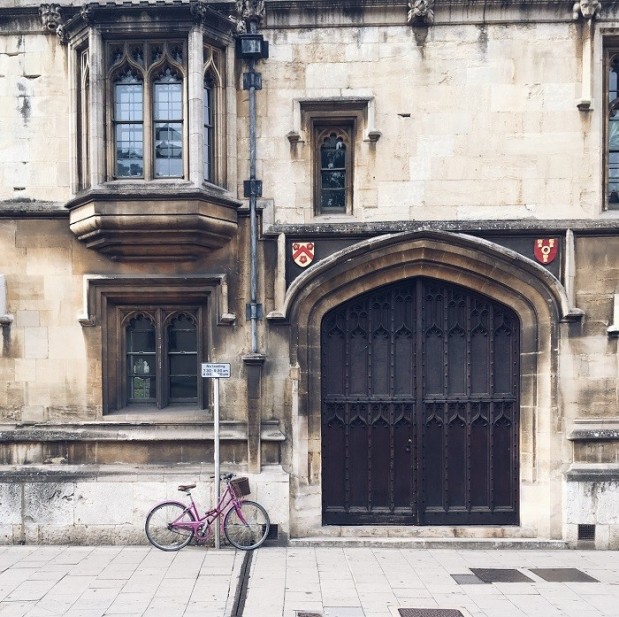 Going into Oxford city itself was interesting. There aren’t many place to park. Park & Ride is big here as are bicycles (there’s a shocker). Having visited I now understand why but, naively, as we are so used to driving when on holiday, we didn’t really grasp this until we’d done it.

The city has been preserved so well that the infrastructure doesn’t support the amout of traffic. Hence the Park & Ride. I commend this btw- history over new roads and car parks any-day! I think Manchester is only just cottoning on to this notion.

My absolute favourite place we visited whilst in Oxford, was the Museum of Natural History. I’m a sucker for a good Natural History Museum, especially because they are usually housed in such beautiful buildings. 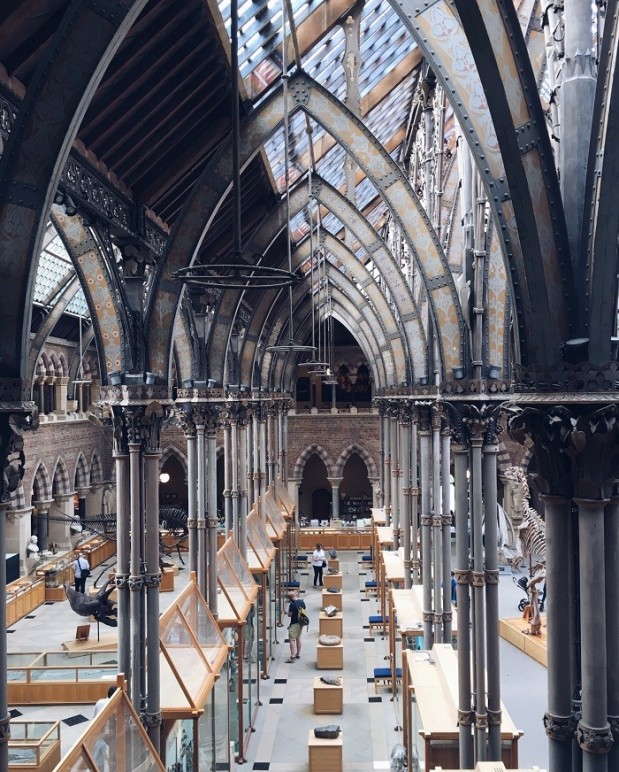 This one is part of the University of Oxford and it took my breath away… The Victorian glass roof is spectacular. I couldn’t stop taking photos!

The light in the museum is incredible because of the roof. Sadly, after the glass was cleaned a few years ago, it began to let too much sunlight in. This has started to slowly destroy some of the specimens below. So they are currently installing a special UV film onto the glass which should improve conditions (they were doing one half whilst we were there). 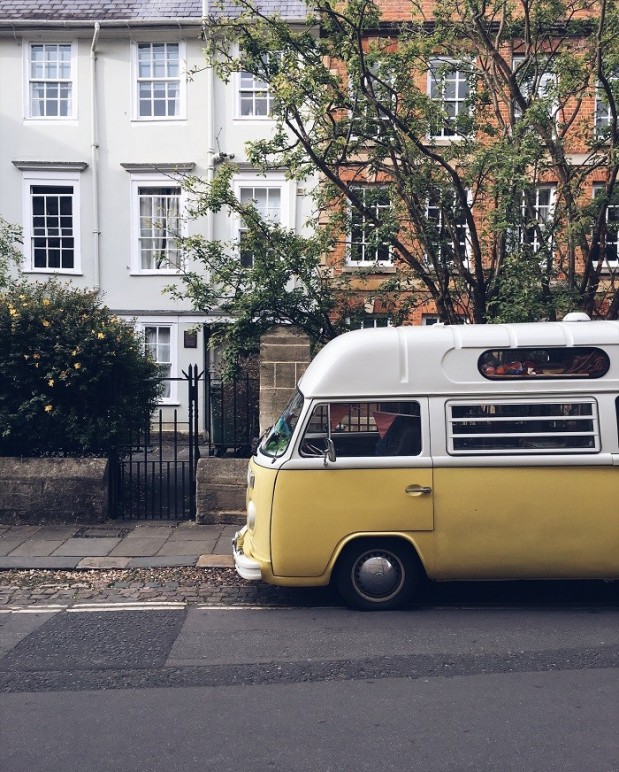 Wandering around Oxford felt rather magical. I managed to squeeze in a meetup and mini photo walk with my good friend Natasha Denness . It was great having a local show me around and share lots of inside information about the city.

Oxford has been featured in many films and TV shows. As if to prove that point, we spotted a huge film crew who were working on the new Mary Queen of Scots film, out in 2018. 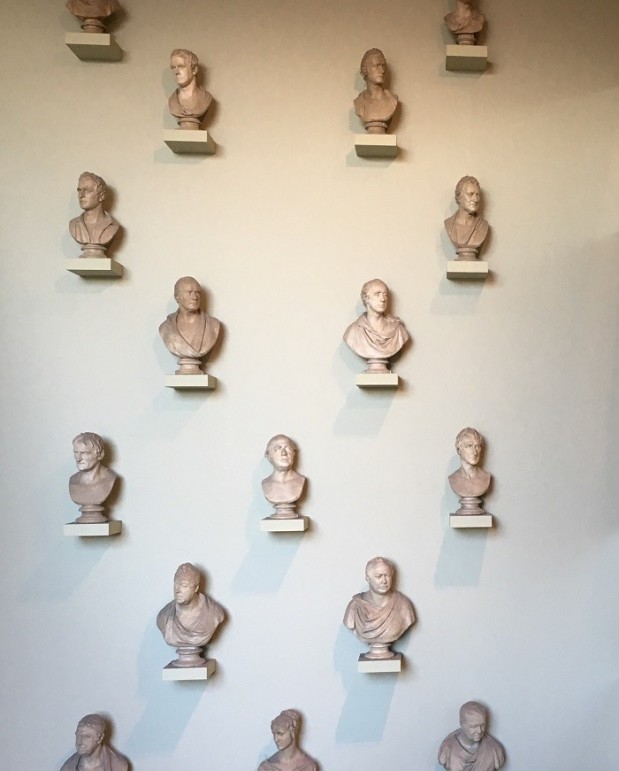 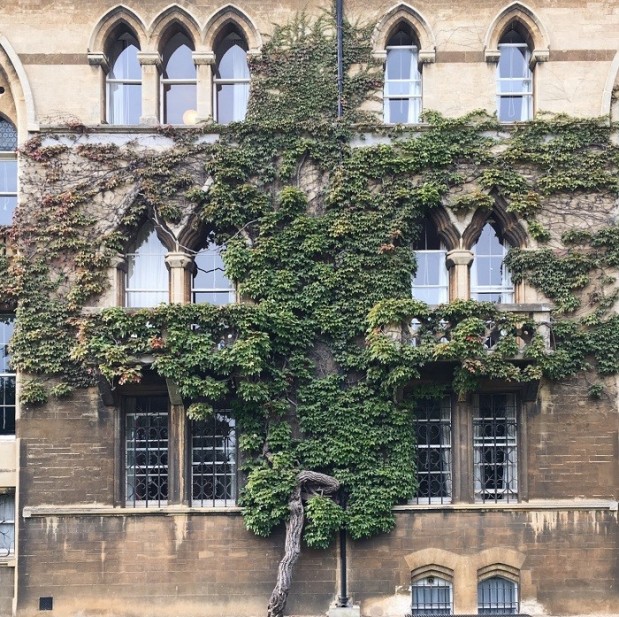