So I’m just about getting back into the swing of things after my trip to Berlin. To be honest it’s taking a little longer than I thought it would!

And this post is on the long side so make a cup of tea and get settled.

We had a fantastic time. There is so much to see and do in Berlin that we’ve all come away saying we want to go back.

I travelled to Berlin with three of my girlfriends. The ones you’ve known for at least ten years (in one case 30 years!) and was so good to create memories with them again.

Here’s the run down of what we did and what I’d recommend.

After finding our Airbnb (more about that in a future post) we were booked on a Free Walking Tour of Berlin. The idea being to orientate ourselves in the city at a price to suit all our budgets.

The concept is with these free walking tours is that you pay at the end what you think it’s been worth, and what your guide deserves.

This makes the tour guide really give their all on the tours, especially as they don’t earn a salary from this job- it’s purely the tips they make their living from. Our guide was an American named George (who’d been a Berlin resident for nine years) and he was excellent. His passion and knowledge of Berlin really came through on the tour, parts of which I found extremely moving. 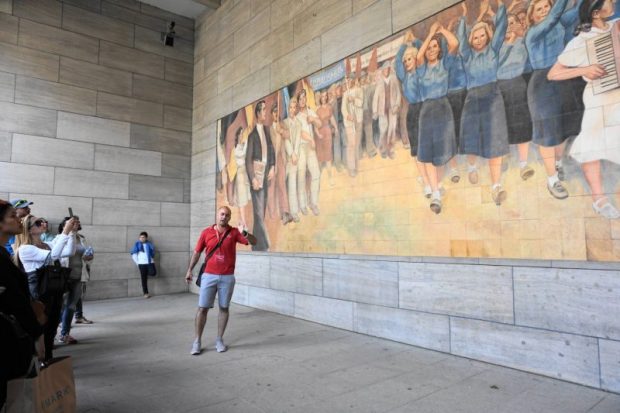 After the tour we were hungry and very thirsty so we asked George the best way to get to a place called Monkey Bar (which one of you lovely readers had suggested), if the name doesn’t give it away, it overlooks the monkey enclosure at Berlin Zoo. We hopped on the tube and on exiting we went about ten minutes of going in the wrong direction, before finally finding 25hours Hotel Bikini Berlin which is where the Monkey bar is situated.

We didn’t realise but there is also a restaurant called Neni in the hotel on the same floor so we headed there first for some much needed food. Neni was stunning- fantastic interiors and a brilliant menu, which was really reasonable in price too.

The restaurant and bar both have stunning 360 views across the zoo and beyond and I’d really recommend you pay a visit if you are in Berlin at some point in the future. The portions are large and there is a good nod to vegan dishes in the menu too, which I’m happy to say was the case in most places we visited over the weekend.

We loved this place and would go back in an instant- if only to work through that menu whilst watching the monkeys.

We wandered through to the Monkey bar after our meal and although we were very tired (early flights) it was brilliant to get a couple of drinks under our belts and enjoy the uber cool vibes of this bar.

As some of you may know I do love (and am pretty damn good) at research. This Berlin trip was no exception. I knew we were staying away from the usual tourist spots- so I wanted to see what was around our area.

One of the best things in Moabit is the Markthalle, and the AMAZING all you can eat Brunch that is on offer there.

For just under 17 euros you get a glass of Prosecco, then unlimited coffees, teas and juices and a mind-blowing choice of food on offer.

From on-demand freshly cooked bacon, eggs and sausages, to cured meats, smoked salmon, salads, cheeses, fruit, yoghurts- basically loads. There are also things like potato gratin and fish and chips- all included. And you can keep going until you are full. 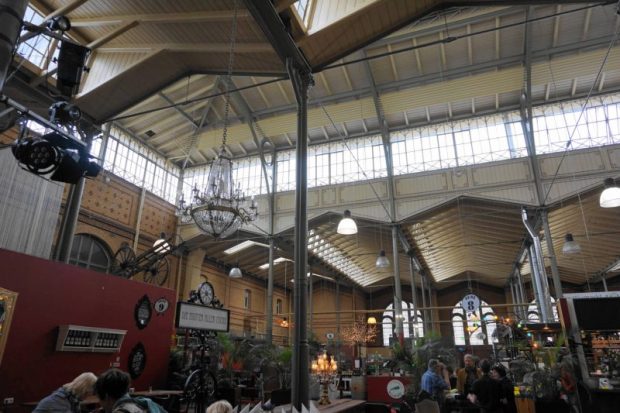 I was too busy stuffing my face to take any photos of the food but what also was so lovely about this Brunch venue is the sense of community here. You could see local Berliners enjoying time with their friends and family. A large central group even broke into song at one point.

I honestly think we were the only tourists there, which in a city like Berlin is a rare occurrence.

If you want great food, really great food, to set you up for the whole day ahead and to see and feel the Berlin behind the tourism and the “hipsters” then go here. Please! You won’t regret it. We thought we’d be stopping for about an hour but in fact spent three hours here. We loved it. 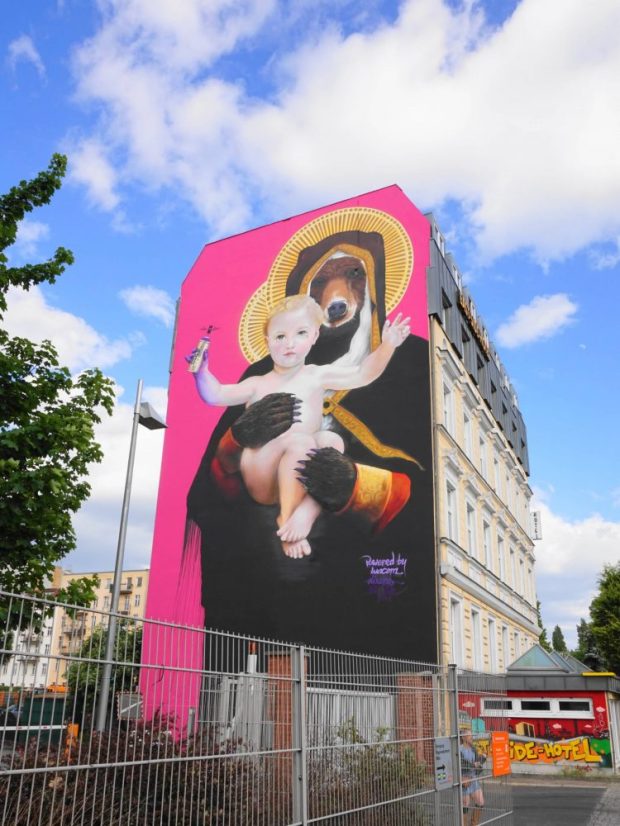 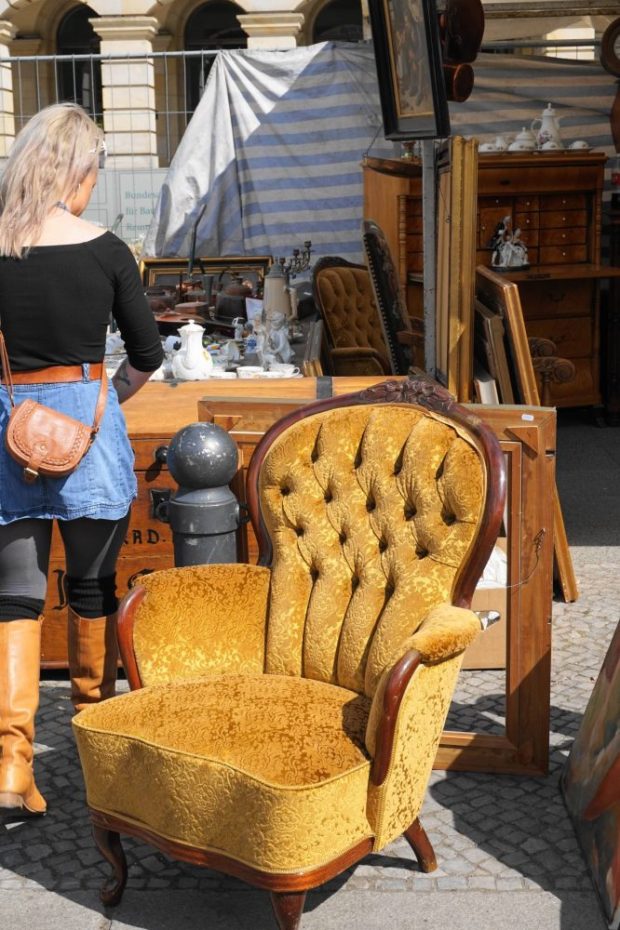 Well done if you made it this far!!

There were so many things we missed on our visit and I’ve still a really long list of things I’d like to do in Berlin. Hopefully, there will be another visit in the future.

I’ll be sharing where we stayed soon so stay tuned for that, I guarantee you’ll love it!